Most pollution-linked deaths occur in India- The Hindu
How Delhi became the most polluted city on Earth- VOX
As Delhi’s Air Quality Deteriorates Further, Residents Are Leaving The Capital For Good- Indiatimes
Not just Delhi, air in most Indian cities hazardous- Greenpeace India report
It’s About Time We Got Smarter About Monitoring Our Air Pollution- The Wire

Every day we come across headlines screaming in our face on the imminent dangers of the polluted air engulfing our surroundings. We could probably go three weeks without food, three days without water, but it’s difficult to go beyond three minutes without air. We breathe almost 3000 gallons of air every day, but do we really know how clean it is? We know when food is dirty or water is impure but when it comes to air we do not realize how polluted it is because we cannot see it.

Delhi has consistently ranked among WHO's list of most polluted cities in the world, occupying first position in 2014, and marginally dropping to 11th position in 2015. Unfortunately, this problem is not limited to Delhi - 13 of the top 20 most polluted cities in the world, are in India. During winters, PM2.5 levels in Delhi and other parts of north India consistently cross 200-400 µg/m3. The graph below shows air quality in Delhi from Oct 1st to Dec 6th 2017.

To put it in context

How High Levels of PM2.5 Affect Us All 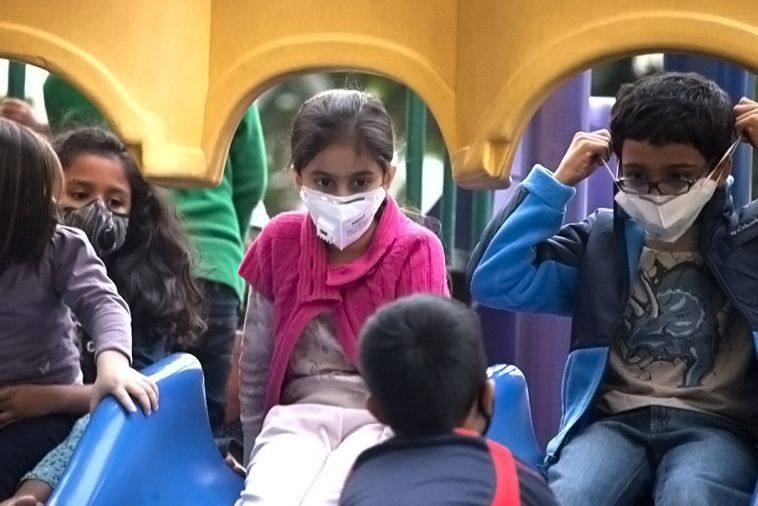 Our children are most affected by air pollution because, for their body size, they breathe more air and spend more time playing outside. Pollution can cause irreversible damage to their lungs which are still developing. Studies have shown that 40% of children in Delhi have reduced lung capacity. It also affects their brains and can lead to autism and lower IQ. In 2015, air pollution caused 6.5 million premature deaths globally, making it the leading cause of premature deaths.

Many feel that it is important for children to be exposed to air pollution to develop immunity against it. However, 24-hour exposure to PM2.5 levels above 220 µg/m3 is like smoking a full pack of cigarettes. Smoking more cigarettes, unfortunately, does not help you develop immunity to the ill-effects of smoking.

People with lung and heart disease

People with heart or lung disease such as coronary artery disease, congestive heart failure, and asthma or chronic obstructive pulmonary disease (COPD)— are at increased risk, because particulates can aggravate these diseases.

People with diabetes and stress-related disorders also may be at increased risk, because they are more likely to have underlying cardiovascular disease.

Exercising was never unhealthy until now.

Exercising is prescribed by doctors for healthy living. However in a polluted environment, exercise can do more harm than help. Exercise and physical activity cause people to breathe faster and more deeply — and to take more particles into their lungs. The most health conscious people, who love working out in the wee hours of the morning are at most risk due to high PM2.5 levels in the early mornings.

Older people are at high risk

But it really effects all of us.

The impact of air pollution may not always reflect immediately on an individual’s health, hence the gravity may not be easily understood. But the fact is that it affects a large proportion of the population, which makes this an important issue in global health.

A Lancet study (nations within a nation report) that estimated the disease burden and risk factors across all states of India from 333 disease conditions and injuries and 84 risk factors for each state of India from 1990 to 2016, ranked air pollution as the second leading risk factor for DALY(disability-adjusted life-years) after child and mother malnutrition. WHO reports that in 2015, around 9.2 million people died - one in six of total global deaths – as a result of air pollution exposure. India accounted for about 28 per cent of that figure with about 2.51 million deaths.

We need to wake up to the fact that air pollution is now the world’s largest single environmental health risk, for us and for our children. As a country, and as a species, we have to come together to reverse the current trends, before it is too late. 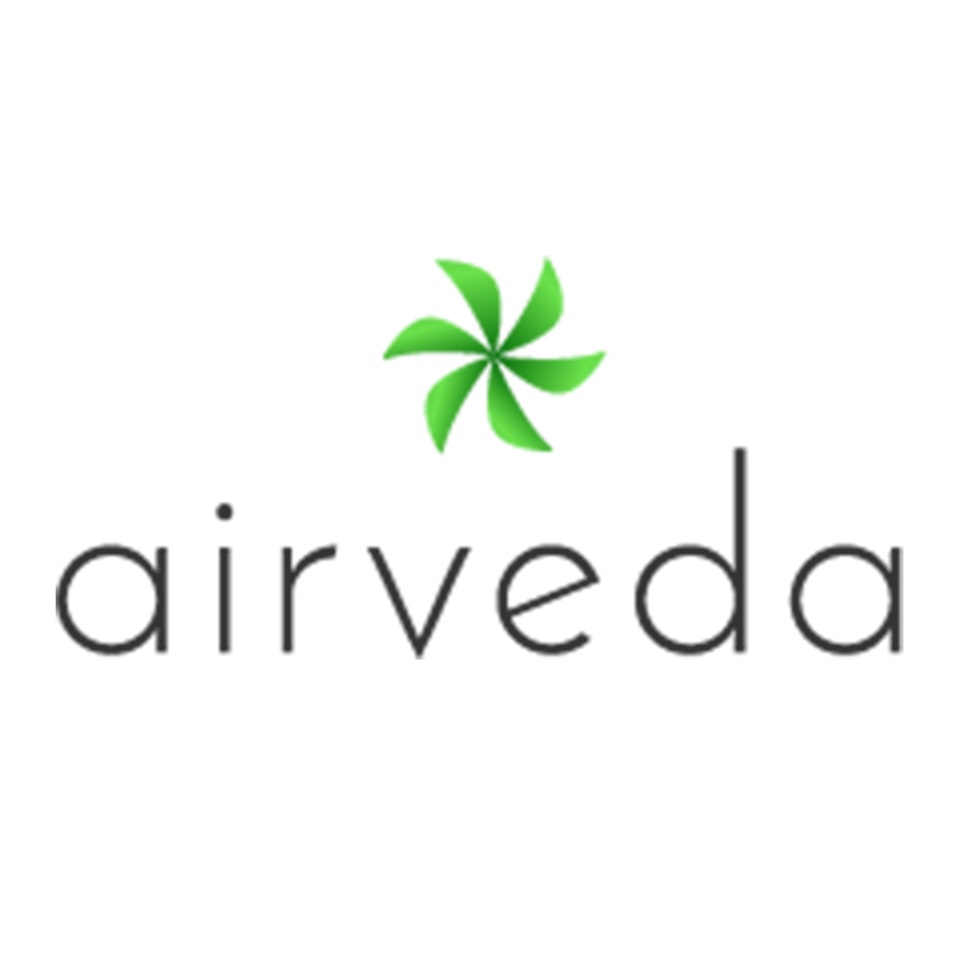